Your browser reports that it doesn't support modern technologies - in this instance, WebP. This means you're most likely using Internet Explorer or Safari. Restoring images to a format you'll be able to see is an ongoing process. Please feel free to continue to use the site in the meantime.

Waterfall's recommendation is Firefox - it's fast, secure, and does a good job at protecting your privacy.

Resources
m31
posted this
Time ago

3 notes
m31
posted this
Time ago

NASA is launching the Perseverance Rover to Mars in 20 minutes (7.50 am EDT). Here's the live coverage.


In case you missed it, here is a video of the launch.

The Perseverance Rover will land on Mars in February of 2021 at the Jezero Crater; it will then stay on the planet for at least one Mars year (687 Earth days) before its samples being retrieved and analysed back on our planet. 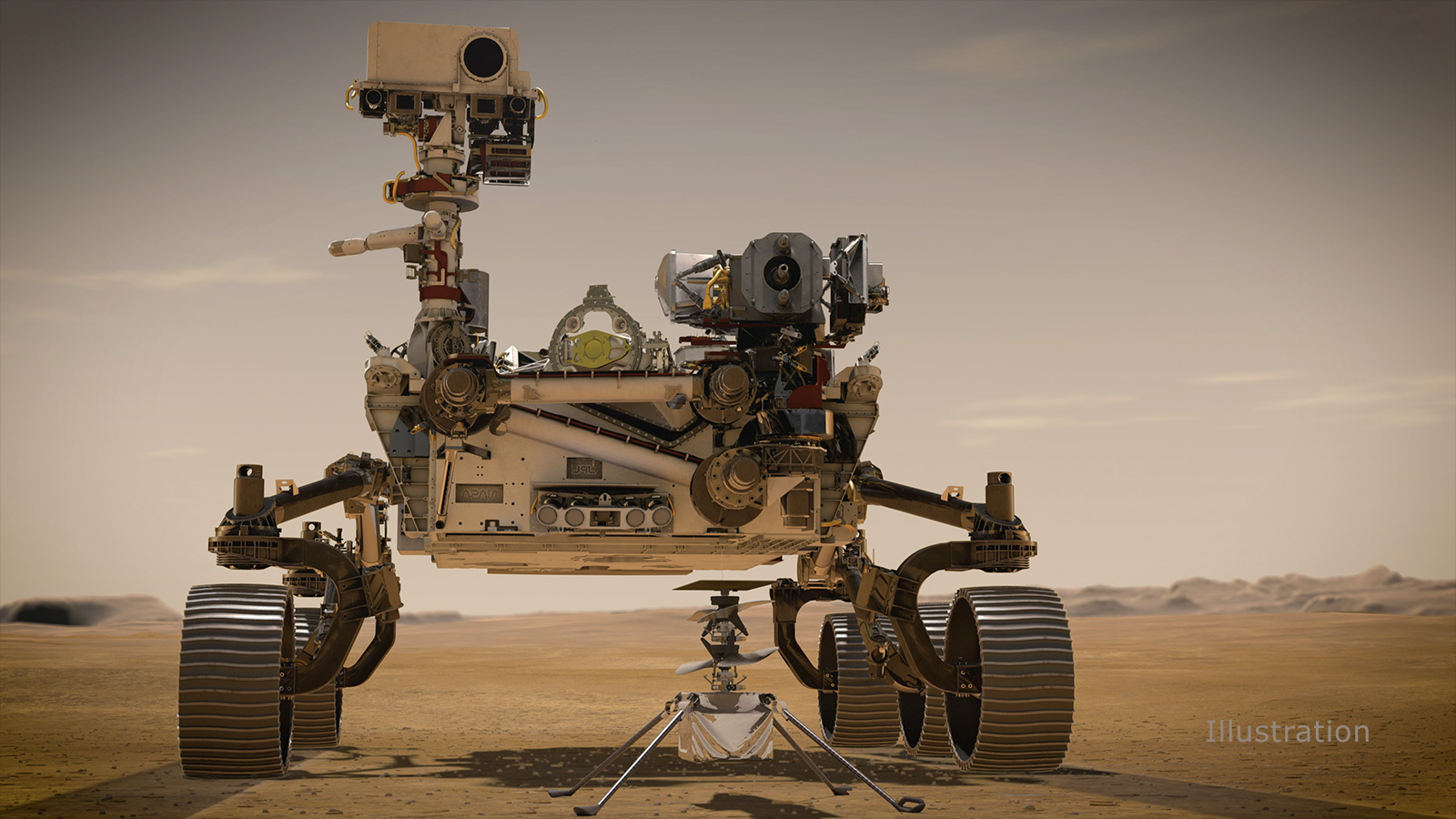 One of the rover's missions is to search for evidence of ancient microbial life. The landing site, Jezero Crater, used to be a lake and has carbonate rocks that could hold signs of life.

The rover also has a special feature called MOXIE (Mars Oxygen In-Situ Resource Utilisation Experiment) that will produce oxygen from the carbon dioxide in Mars' atmosphere. Setting up for and testing the potential of human settlement on Mars.

There is also a small helicopter attached to Perseverance's underside called Ingenuity that can be deployed, it will be used to test powered flight in the thin atmosphere. Perseverance also has two microphones (a first for a Mars rover) that'll allow for the sounds of Mars to be heard for the first time.

3D Visualisation of the rover and its components